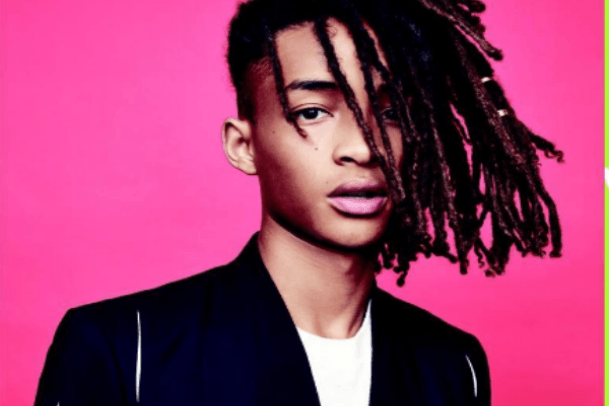 Jaden Smith Dead: Killed after Double Date with Miley Cyrus & Liam Hemsworth? – Jaden Smith dead rumors have once again resurfaced. As if being “killed” once is not enough, Will Smith’s son is the center of yet another death rumor – for the third time. In this instance, the karate kid actor was most recently seen out and about with couple Miley Cyrus and Liam Hemsworth, on their way to watch a Drake concert in Los Angeles. The 18-year-old Jaden Smith was decked in black skinny jeans and a tan jean jacket – minus girlfriend Sarah Snyder.

Now, here comes another death news for Will and Jada’s son, following the ones that have surfaced from a few months ago. This was not the first time Smith was reportedly dead, as news of him perishing from a snowboarding accident came out, back in 2011. Next came the gossip that the actor committed suicide on his 18th birthday, which was erroneously pinned on his girlfriend’s alleged infidelity. Videos of an apparent goodbye message from Jaden Smith were also being shared, which apparently turned out to be malware that takes users information when they make the mistake of falling for the click bait content and instantly repost the article, which made it easier to go viral.

Despite news of his alleged death, Jaden Smith has been updating his social media accounts. His last Instagram was just a day ago, proving he is alive and well. Hopefully Jaden Smith will be left alone by these “dead” rumors that have been hounding him, as the teenager seems to be happy with how things are going with his life. “You just have to believe in yourself, you know. The world is going to keep bashing me for whatever I do, and I am going to keep not caring,” Smith said in an interview, giving advice to those who are having self-esteem issues.