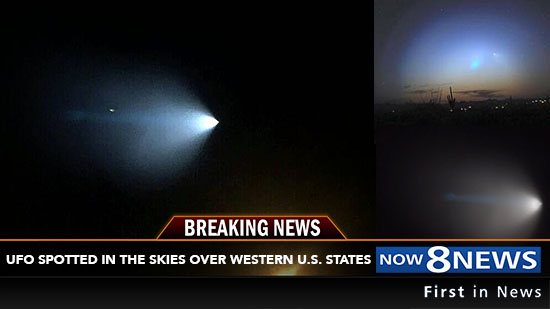 Tonight everyone is losing their minds on social media over what seems to be a UFO in the sky. There has been mass sightings of this UFO over many major cities in the west, including Los Angeles, San Diego, and Las Vegas within minutes of each other, just in the past couple hours. Dozens and dozens of photos and videos have emerged on Facebook and YouTube showing a strange beam of light that seems to dissipate into a fog or cloud-like mist, with a beam of blue light behind it.

People who sighted it state that the strange light was accompanied by a cloud of fog and eventually disappeared or even exploded. Check out these photos and the video below and decide for yourself: 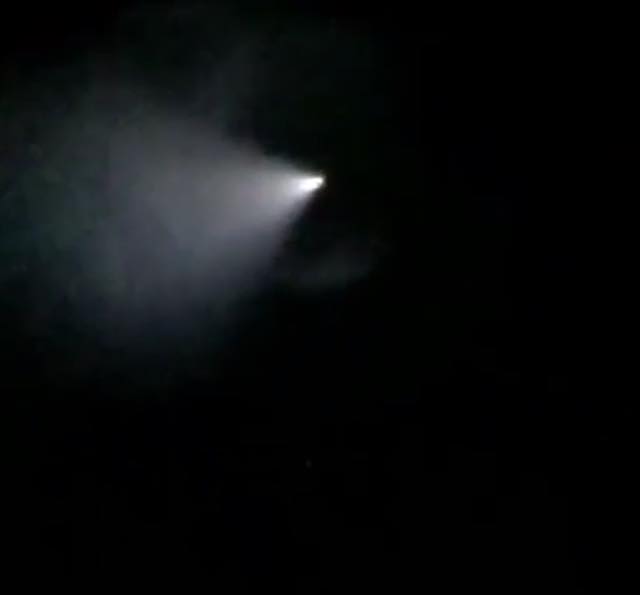 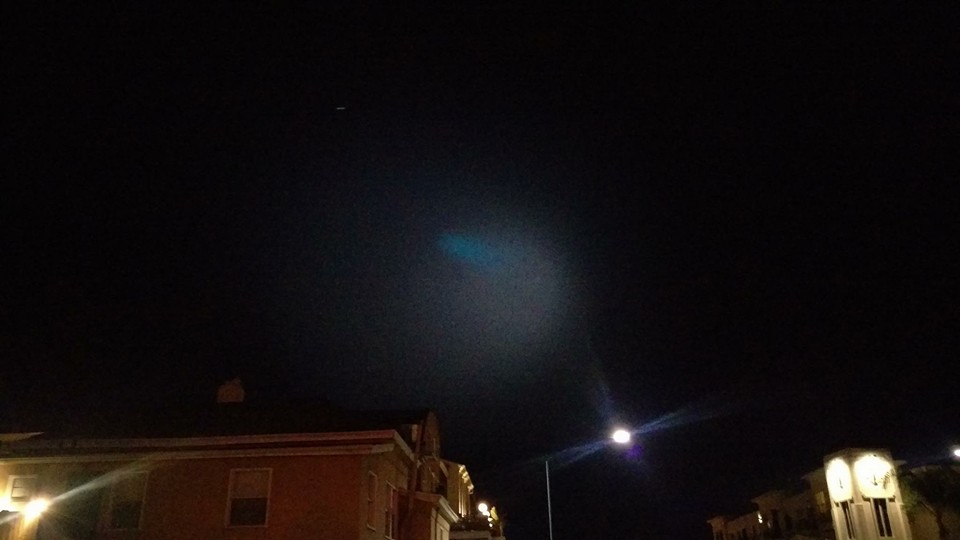 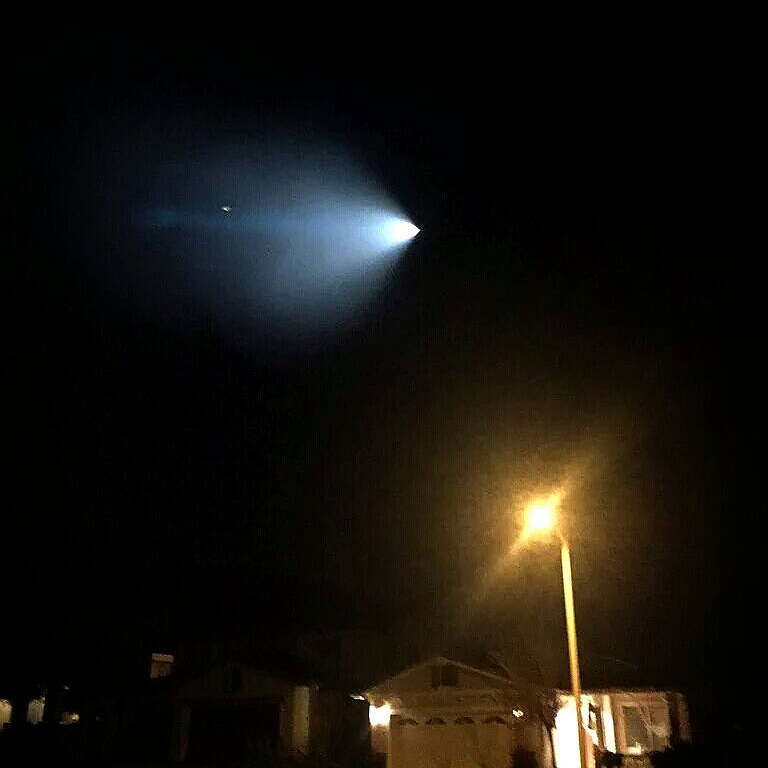 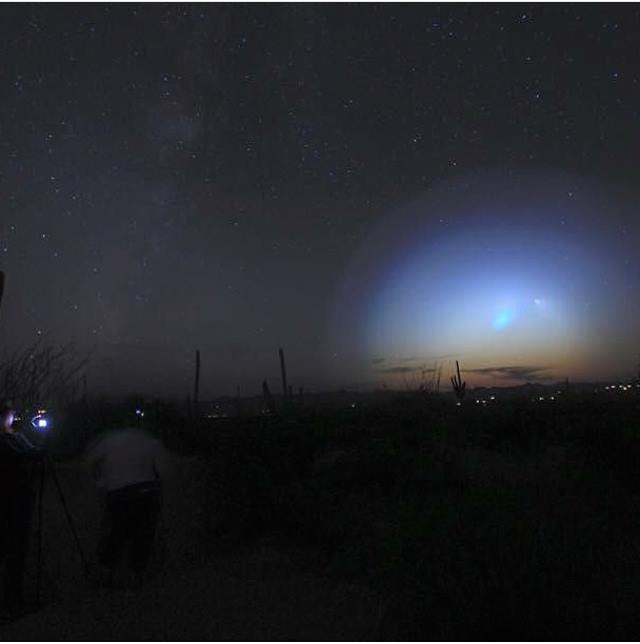 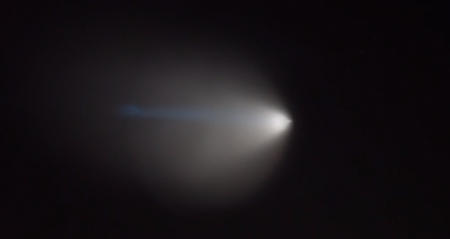