Angry passenger Jamaal, who was on a flight to Washington D.C. when his flight was forced to land early, had this to say: “I thought something had crawled up in that and died. It smelled straight up like weave and diarrhea mixed with skunk juice.” 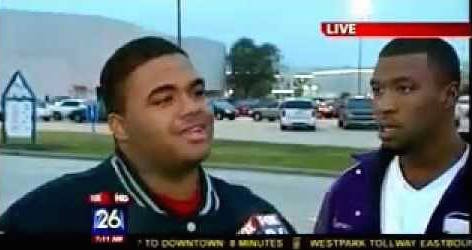 United Airlines flight 193 to D.C. had to make an emergency landing after people started getting sick from the strong odor being emitted by passenger Larissa Jones. Several passengers began to complain about the smell. Finally, after 8 passengers began vomiting, a flight attendant notified the captain, and decided to make an emergency landing in Charlotte, North Carolina. Hazmat crews were called to the scene where the plane was immediately cleaned and sanitized.

“I can’t believe she would have the nerve to go out in public smelling like that. Let alone in a confined space,” said Suzie Smith, flight attendant. “I should quit my job and sue the airline for pain and suffering. They knew she stank that bad before she got on the plane. I will have nightmares about that smell for the rest of my life.”