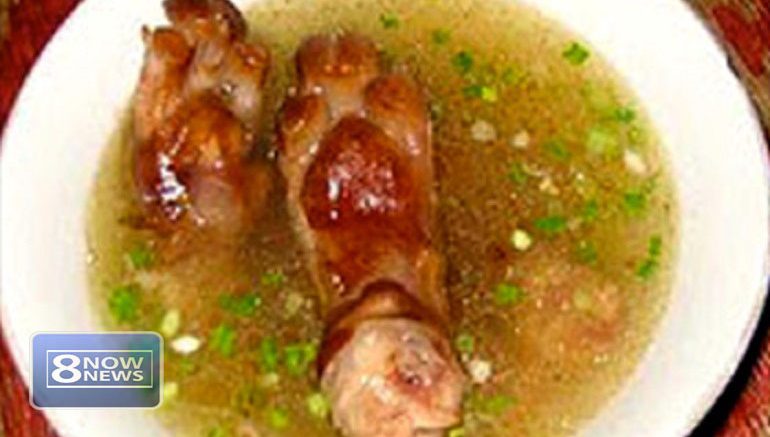 A Filipino restaurant has been granted permission to consume and sell dog meat. A Filipino group successfully argued that the banning of the consumption of dog meat violated their religious right. Pugan de Manila Eatery and Fine Dining has been granted provisional permission to sell and consume dog meat, while the Supreme Court decides if their case has merit. The restaurant is allowed to slaughter up to 3 dogs per day with the stipulation that they must be put down humanely.

The World Animal Protection Agency called the decision “shocking,” and vowed to fight tooth and nail to ensure this act is not allowed to continue. This type of meal is consumed daily in the Philippines. There is an abundance of dog meat sold in restaurants and markets for a very reasonable price. The trading and selling of dog meat brings in nearly $3.8 million per year, and over 500,000 dogs are killed for meat every year.

Pugan de Manila Eatery and Fine Dining says the dishes will range from American styled cuisine such as Chihuahua Chops to Korean inspired dishes such as Boshintang (Dog Soup).

Do you think this type of cuisine should be allowed in restaurants located in America? Would you eat it?