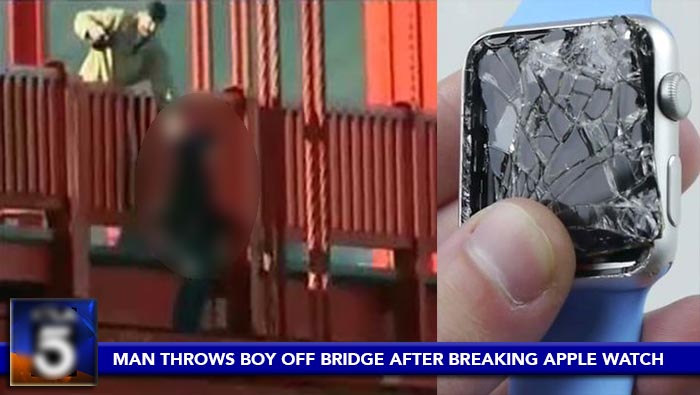 Apple WatchOS 3 Update – Social media news outlets are buzzing today after reporting that a man allegedly threw his 3 year-old son off of the Golden Gate Bridge after he “broke his father’s Apple Watch during its WatchOS 3 update.” The article claims the man, Richard Thomas, was driving across the bridge when his 3 year-old grabbed the watch during its OS 3 update and threw it out the window. The father reportedly slammed on his brakes, retrieved the Apple Watch, only to find it was broken. 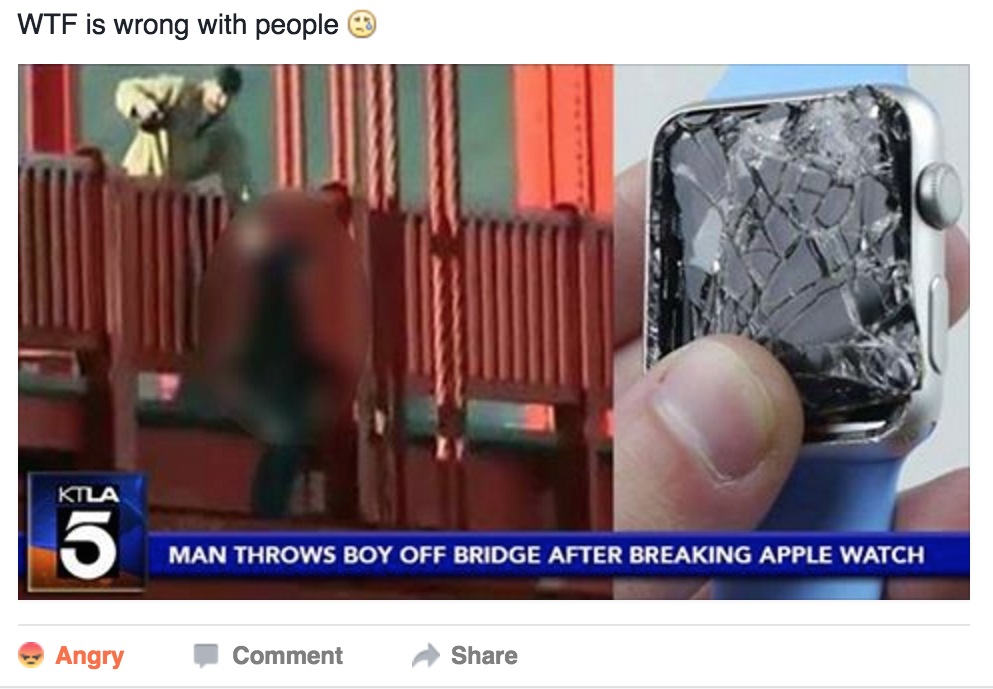 As Thomas’s car began to back up traffic, he pulled his three-year-old son out of the car and threw him into the water. The news headline has been circulating around the Internet all day: 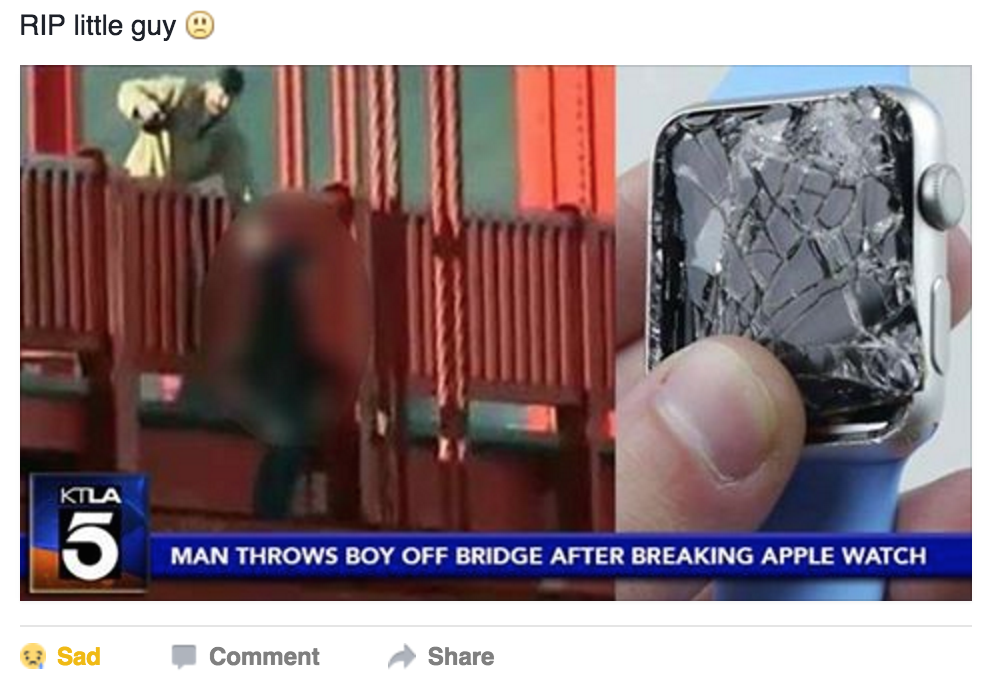