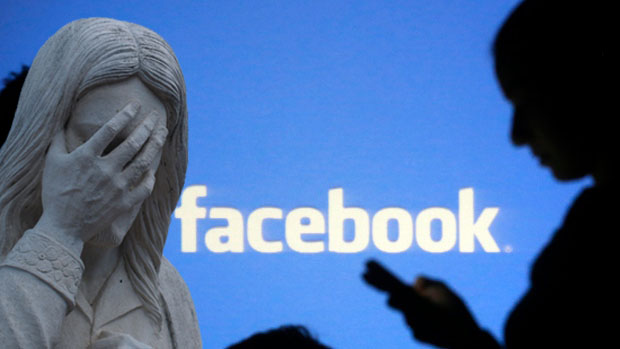 Facebook has been besieged with demands that it fix its “fake news” problem, which became politically charged during the election season and was especially effective at propagating false right-wing news, according to BuzzFeed analysis. Mark Zuckerberg announced on Friday the steps that Facebook will take to combat fake news.

False news reporting will not be the only news outlets to feel the wrath of the social media giant. It seems that alternative medicine, along with Christian-based belief websites will also be put into the “fake news” category. On Friday, we were left with this statement:

“Fake news has been a problem for many years, and we plan to combat these issues specifically. Facebook will no longer tolerate any type of reporting that is unable to be documented with facts. This includes websites that report malicious “news”, theories that alternative medicine can cure diseases, and anything to do with the tales of Christianity which have solely been followed by “faith” not facts. We will begin to penalize any and all Facebook pages that post these shenanigans.”