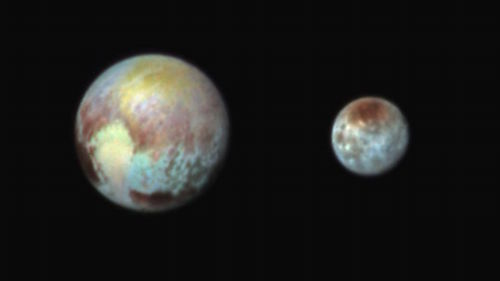 News 8 –  New Horizons flyby reveals Pluto has a tail! New horizons has provided scientists with surprise after surprise, and among the latest is that Pluto has a tail. Researchers were tipped off to its existence by the instrument called SWAP, which stands for Solar Wind Around Pluto. The analytic tool picked up readings showing a depression filled with nitrogen ions was lagging behind Pluto, forming a plasma tail. It’s unknown at this time exactly what its structure is like or how far it extends. The cause of it is largely attributed to the vulnerabilities Pluto’s atmosphere faces due to the planet being so small.

Solar winds make easy work for stripping it away and leaving it to trail behind the body it once surrounded before becoming lost entirely. Though scientists now know the tail exists, though have to wait until August when New Horizon sends back more relevant data about it to learn more. It’s hoped that the upcoming information will help determine Pluto’s rate of atmospheric loss. The lead researcher on that particular aspect of the study says, “Once we know that, we will be able to answer outstanding questions about the evolution of Pluto’s atmosphere and surface and determine to what extent Pluto solar wind interaction is like that of Mars.” 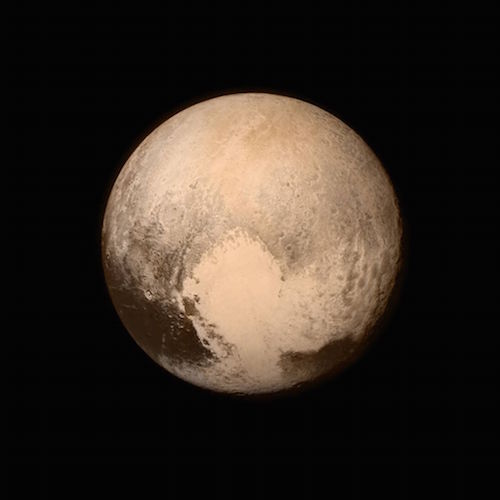 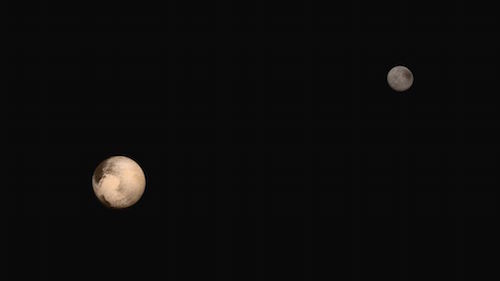 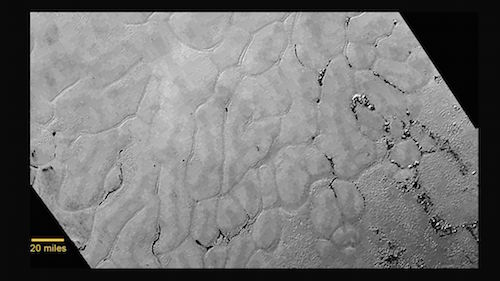 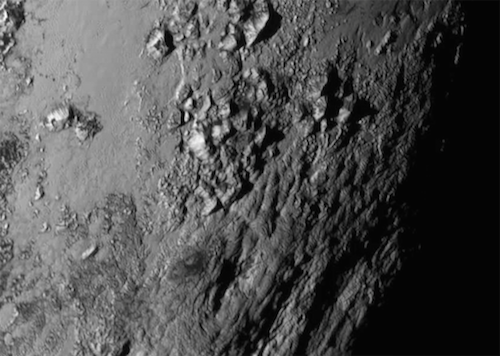 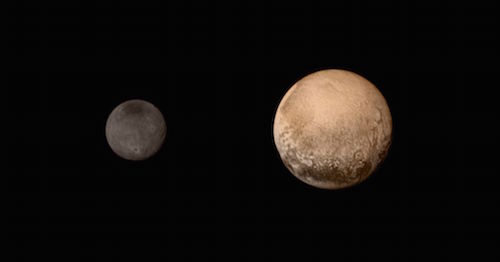 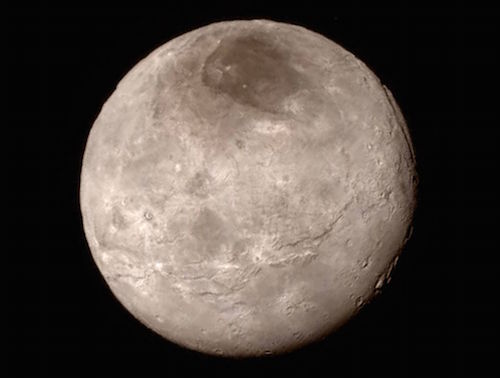 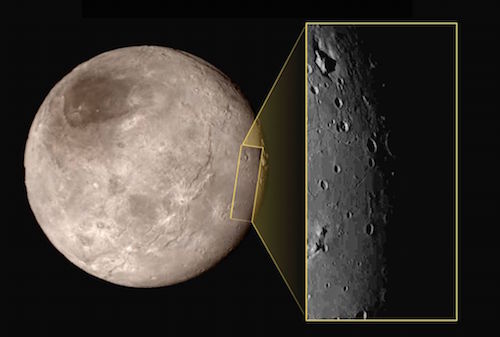