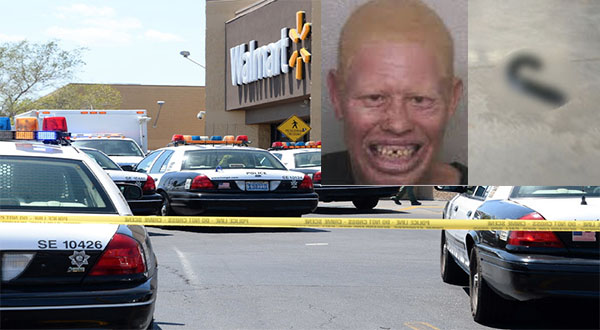 Employees stumbled upon this candy cane shaped “black lover” and immediately thought it was some type of explosive device. The police were called, the building was evacuated, and the bomb squad was deployed.

“That was no bomb, it was a plastic dong,” said chief of police Conrad Stillman. “But we definitely needed tools to remove it. The whole thing was covered in sh*t.”

Police reviewed the surveillance video of the sporting goods section with the manager on duty. What they saw they said was absolutely “repulsive” and “unnecessary.” It showed Walter Edmond walking into the aisle, dropping his drawers, and beginning a love session with the toy. 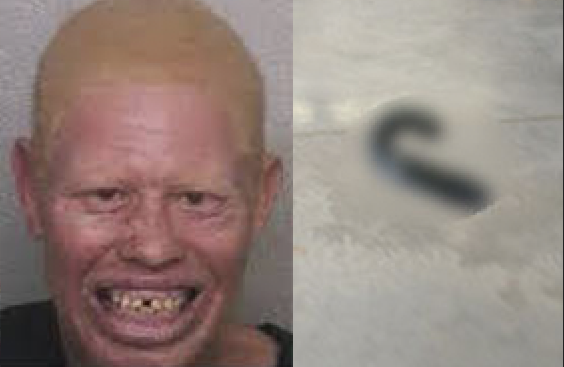 “The video lasted about 2 minutes and 20 seconds, I mean he was just going at it,” said Stillman. “Then, he just dropped it on the floor, pulled up his pants, and walked away like nothing. I mean, who the hell does that. That was just wrong.”

The video then shows Edmond purchasing a pack of cigarettes and exiting the store. Police later found him two blocks away taking a nap in the park. Edmond was charged with several misdemeanors, booked into the county jail and later released.