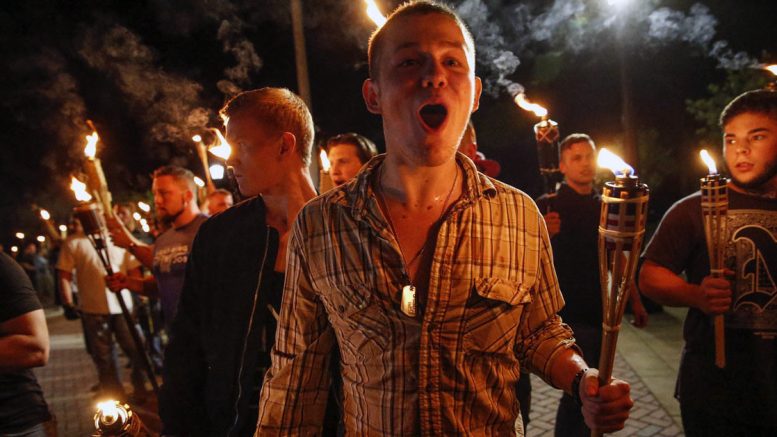 The citizens of Massachusetts are outraged after North East White Pride (NEWP) announced it would protest in front of Boston’s Afro-American History Museum. The New England neo-Nazis are hoping to draw a crowd and garner attention for their fledgling organization.

NEWP strives to be a white-power melting pot. “Our supporters consist of those with a wide array of beliefs, from neo-Nazis and Klansmen to conservatives and libertarians,” said organizer Ronald O’Neil. “We expect the largest turn out of any White Pride event to date.”

“It’s not just a threat on African American lives, it’s the fact that they are demonstrating an act rooted in our history of racism.” said Martha Roberts of the NAACP. “The fact they received a permit for this hate is wrong and offensive. This type of behavior must be condemned,”

“As citizens of Massachusetts we should be able to voice our opinions without turning to hate and threats of violence. Put simply – we are and should be better than this.”

The event is scheduled for next weekend and is expected to be met by counter protesters.