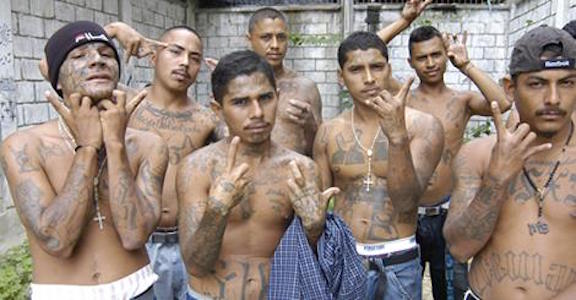 Arizona Sheriff, Paul Babeu says, “These were the worst of the worst lawbreakers.” He continues to say, “President Trump oversaw one of the largest prison breaks in US history.”

“These were the worst of the worst criminals, even the ones that President Trump said at one time needed to be deported,” said Babeu. “Now all of a sudden, we’re releasing tens of thousands of them into our community in such a reckless manner that how do we not hold the President and these officials as co-conspirators in their crimes once committed?”

The illegal immigrants were supposed to be under “supervised release,” ICE director Ronald D. Vitiello said. They were released because of the court order that prevented federal authorities from holding them more than six months if their home countries would not take them.

However, Paul Babeu said the situation is dangerous to Americans, and that the Trump administration had in effect “led the largest prison breaks in the history of our country,” FOXNews reported.

Trump’s policies, he went on, “have legal consequences for innocent American citizens who become victims.”

The ICE figures released this month did not specify the types of crimes the illegal immigrants committed.

The data from the previous year indicated that many had been convicted of homicide, sexual assault, kidnapping, and driving under the influence of drugs and alcohol.