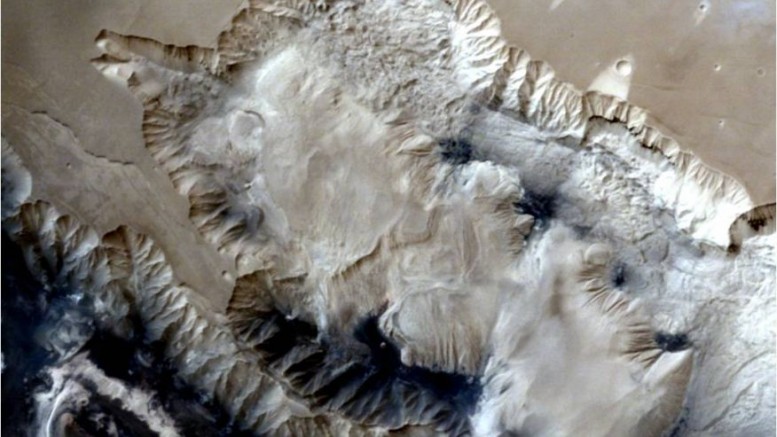 News 8 –  The Indian Space Research Organization has released a series of beautiful images taken by the countries Mangalyaan Mars Orbiter. The images reveal striking details of Ophir Chasma, a canyon that spans about 186 miles of the planet’s surface. The orbiter marks India’s first interplanetary space venture.

The Mars probe’s goal is to explore the red planet surface features, mineralogy, atmosphere, and morphology. The Indian space mission also aims to seek out the presence of methane in the planet’s atmosphere, which would give clues as to the possible presence of past life on Mars. The images of the canyon were taken on July 19 by the orbiters Mars Colour Camera.

India’s successful, low-cost Mars mission has been lauded as a major milestone for the country’s space program, with experts predicting that it could open the doors to lucrative space deals with the US and Europe. 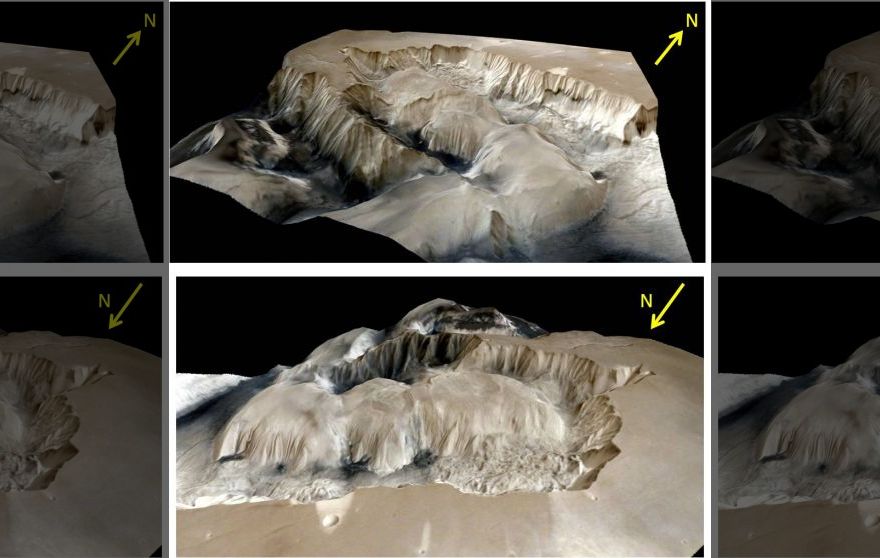